“Bermuda’s natural environment is its greatest asset,” said Andrew Pettit, director of the Department of Environment and Natural Resources.

Recently, Cabinet Office Minister responsible for government reform, Lovitta Foggo, expressed the importance of portraying the public service as an employer of choice, saying: “One of the goals of this government is to change the perception of careers in the public service. We want to attract, develop, motivate and retain a pool of quality talent who are committed to upholding the highest standards of excellence.

One of those people is Mr. Pettit, who is passionate about protecting Bermuda’s environment, both on land and at sea, which always guides his work.

Mr. Pettit shares: “I have had the privilege of leading one of the most dedicated teams in the public service. Bermuda’s natural environment is its greatest asset. This is the reason why visitors and international companies come to our shores. It is essential that the next generation engage in its protection. 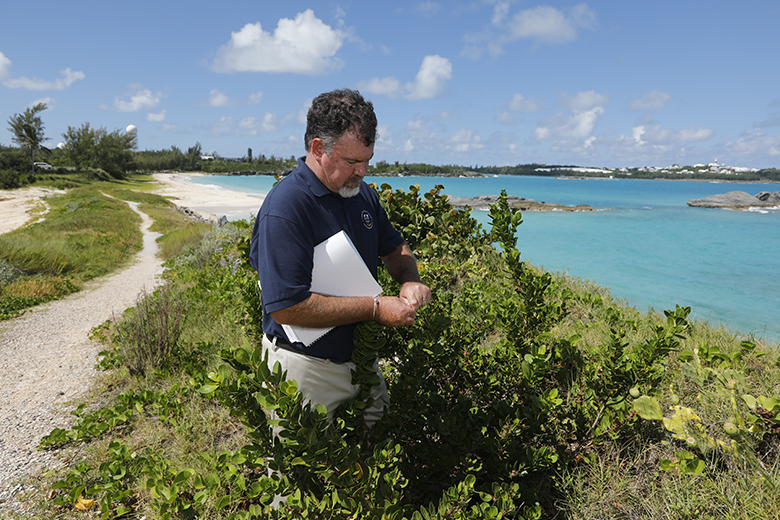 Mr. Pettit has worked for various departments and ministries during his career in the public service, including the Planning Department, the Architects Section of the Ministry of Public Works and Engineering, the Parks Department and the Department of conservation services.

He said he was fortunate to continue his career path through the scholarship program.

He recalls: “I started as an intern as a development applications support officer at the Ministry of Planning in 1990 and 1991. I was lucky enough to receive a civil service scholarship for me. help to finish my degree Land use planning. 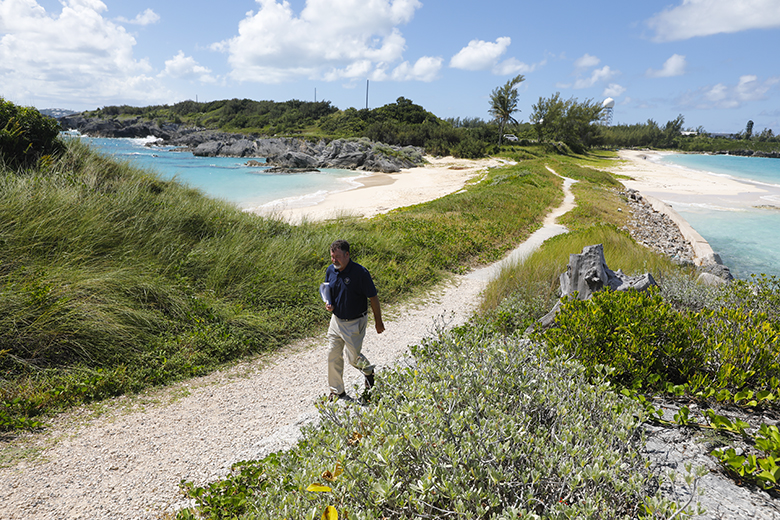 “Every Christmas and summer, I gained experience at the front office of the department and gained valuable knowledge about the department’s process and procedures and its interconnection with other departments.

“When I finished my studies, I joined the forward planning section of the planning department to assist in the completion of the 1992 Bermuda plan and the environmental assessments of the proposed development. “

Mr Pettit notes that during this period his interest in landscape architecture increased and he decided to pursue his master’s degree in this field of study. He spent two years in London to gain practical and professional experience before returning to Bermuda and joining the Department of Parks as a Park Planner where he served for the past ten years.

No two days are the same at the Department of Parks according to Mr. Pettit, whose responsibilities include creating park and playground management plans and facilitating landscape improvements and renovations to the historic fort.

Mr. Pettit added: “I have had some defining moments in my career working with the Department of Parks. I participated in the renovation of the French gardens of the botanical garden; helped oversee the renovation of many of the island’s fortifications as part of Bermuda’s 400th anniversary celebrations; and worked on the complete restoration of Cooper’s Island. 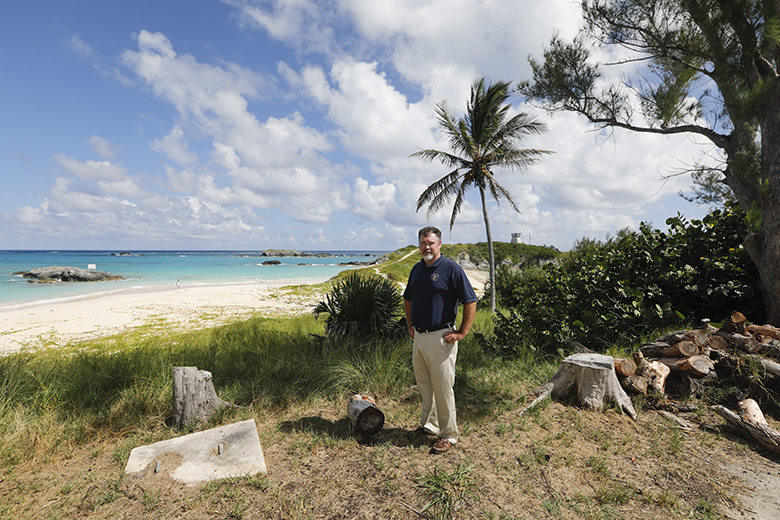 In 2010, Mr. Pettit was promoted to Director of Conservation Services, and in 2016 he became Head of the new Environment and Natural Resources Department.

When asked what he believed to be the most valuable benefit of joining the public service, he said he had benefited from several mentors who provided him with advice, encouragement and guidance while throughout his career.

Mr. Pettit concluded: “The public service is one of the best training grounds and this training never stops. I continue to learn new skills and techniques every day.

“The philosophy of mentoring is ingrained in our department and constantly encouraged. Now being in this environment every day, we see aspiring scientists come through our doors to further their studies and we support them very actively. “